for Polycystic Ovarian Syndrome or PCOS 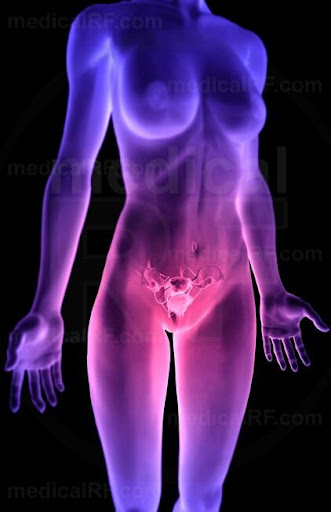 Top 12 Homeopathic Remedies  Many women dread the thought of menses or periods, but irregularities and unusual changes in the menstrual cycle can be a nightmare. Delayed or irregular menses, absent menses for various months, prolonged menses — all these are indications of an endocrine disorder known in medical terms as Polycystic Ovarian Syndrome (PCOS). PCOS is a syndrome that affects women in the reproductive age group and is one of the leading causes of female infertility. Hypertension and Diabetes Mellitus are also associated with PCOS. What causes PCOS? The exact cause of PCOS is not yet known. It is considered a disease of genetic origin. A woman with a positive family history of PCOS is at a higher risk of developing the same. Obesity and an inactive lifestyle are other factors responsible for PCOS. In addition, women with PCOS have persistently high levels of androgen and estrogen hormones. How do I know I have PCOS? If you have irregular periods, delayed periods, scanty mens
Post a Comment
Read more
More posts